Things to do in Istanbul

Istanbul served as capital for four empires and now is one of the biggest European cities, filled with history and a lot of places to visit. It is the only city in the world located on two continents.

Of course it’s impossible to see and do everything on your vacation in Istanbul…and even if you plan to stay for longer, you’ll still have a difficult time exploring everything the city has to offer. So, we’ve put together a list of things to do and places to visit while in Istanbul. 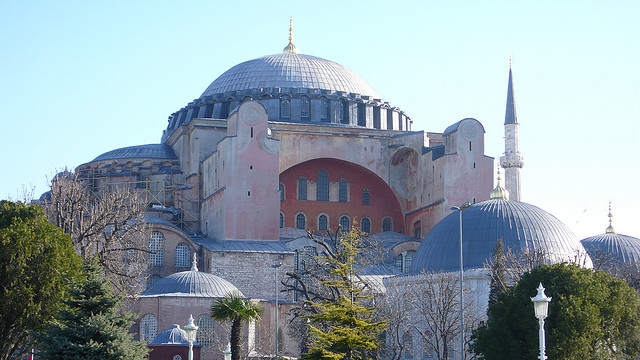 First a Byzantine church, then an Ottoman mosque and now a museum…that’s , in short, the history of Haghia Sofia, probably the best well known landmark in Istanbul. While the outside is shabby, the interior is breathtaking, particularly the mosaics.

It was the seat of the Ottoman power for about 400 years and now is a place you should explore while in Istanbul. Allow ½ day for this visit (at least). It is located behind Haghia Sophia.

Visit the Church of St Saviour (or the Kariye Mosque) 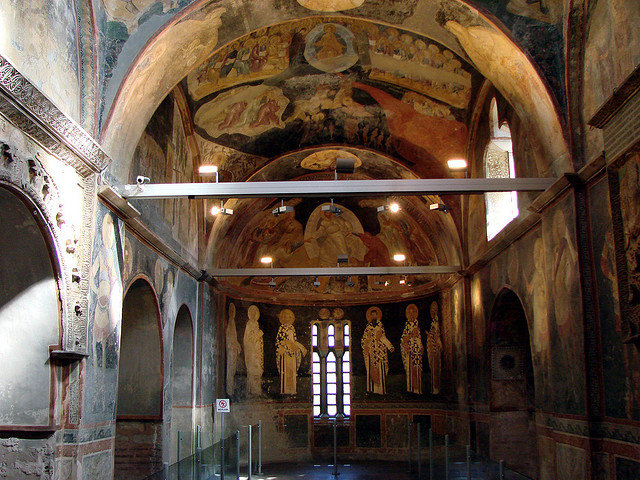 Usually left outside the tourist track , this church is only second to Haghia Sofia. The church was built in the 11th century and the mosaics and frescoes were remodeled in the 14th century. It contains works which are the most important surviving examples of Byzantine art in the world.

Visit the Mosque of Sultan Ahmet 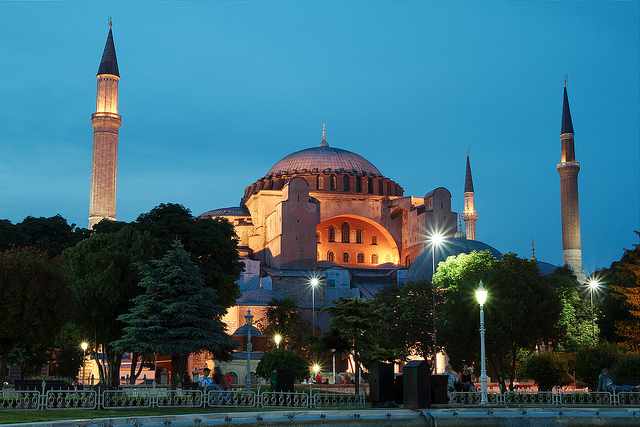 Known as the Blue Mosque, the Mosque of Sultan Ahmet is one of the most beautiful buildings in Istanbul. Located opposite Haghia Sofia , it is an actual working mosque, so you’ll hear the call to prayer five times a day. Visitors can only enter during non-worship hours.

Haggle at the Grand Bazaar 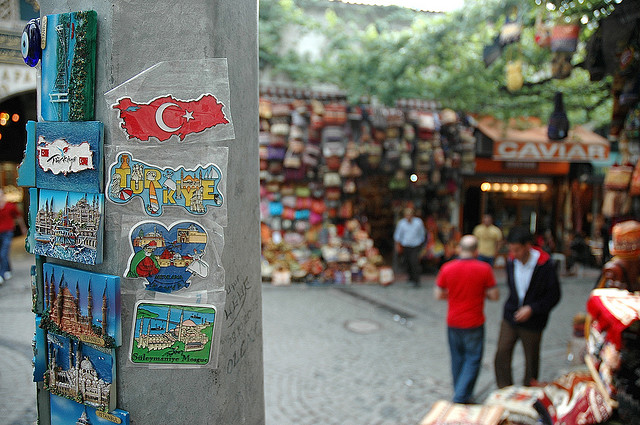 Come prepared with a notepad , a calculator and plenty of time …for looking around and haggling. Sure, you can find pretty much anything you want, but you might want to look for jackets handbags and purses…or jewelry.

Ferry across the Bosporus 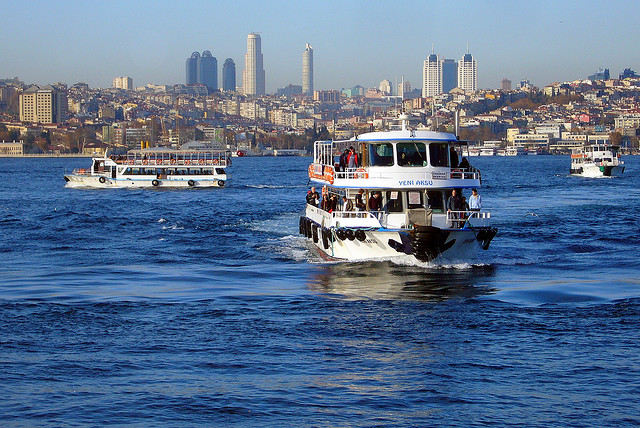 Board the ferry from the terminal adjacent to the Galata Bridge and cruise the Bosporus. You’ll pass beneath Bosporus Bridge and see lovely sights along the way, such as the Ortaköy Mosque and the Rumeli Hisari fortress. 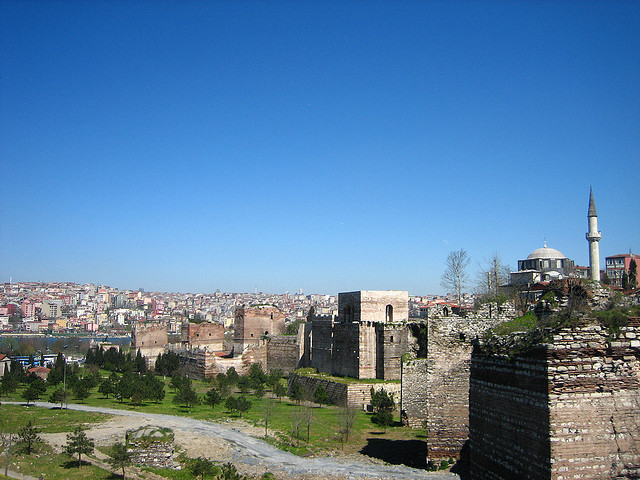 Spanning for 6.5 km, the old city walls are the largest Byzantine structure that survives in modern Istanbul. Sure, it has been restored in some places, but the structure is still magnificent and worth your time.

Have a coffee or a meal under Galata Bridge 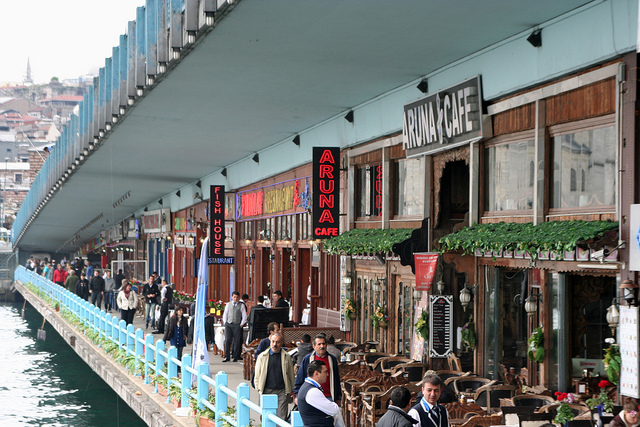 Well, it’s not technically “under” the bridge but the lower deck houses plenty of restaurants , bars and tea-houses. So you can enjoy a meal with a lovely view of both sides of the city. 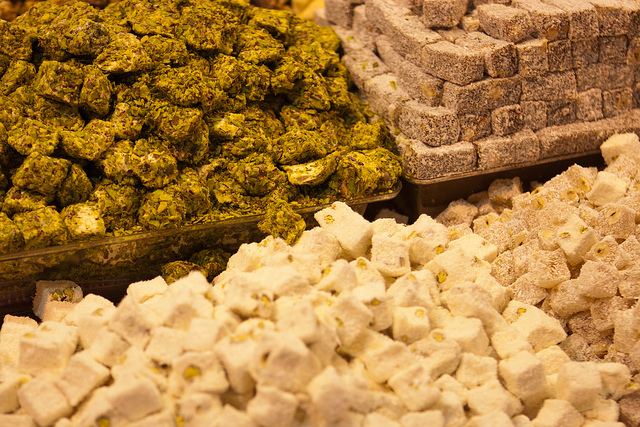 Don’t worry, with all the walking you’ll do, the calories won’t ruin your weight. But make sure not to avoid the Egyptian Bazaar as this is where you’ll find some of the best lokum (Turkish delight) and other sweets in Istanbul, such as the baklava. And since you are in the Egyptian Bazaar, you might want to shop for some spices, as well. 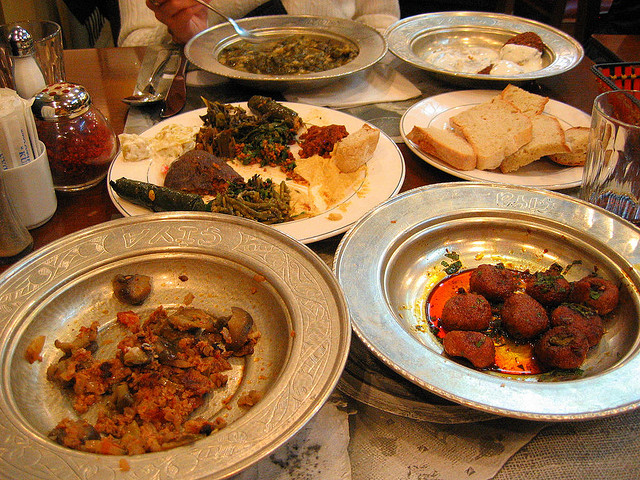 If you don’t care much for the sweets, you can also enjoy the traditional Ottoman cuisine, which is not about the kebabs, by the way. Expect fruits and meat combos, or dishes with a Mediterranean feel.

>>read more about A culinary Incursion in Turkey

Relax at the Hamams 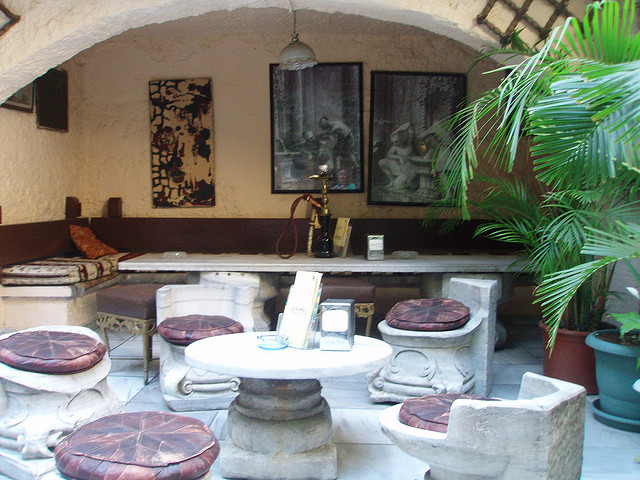 The Turkish baths, also known as Hamams, are a place to…relax. Try the entire “menu”…don’t worry, you don’t need to stay naked in front of the opposite sex (check the hours ; the hamamas are open on different hours for men and women). You’ll feel refresh and ready to tackle the world. 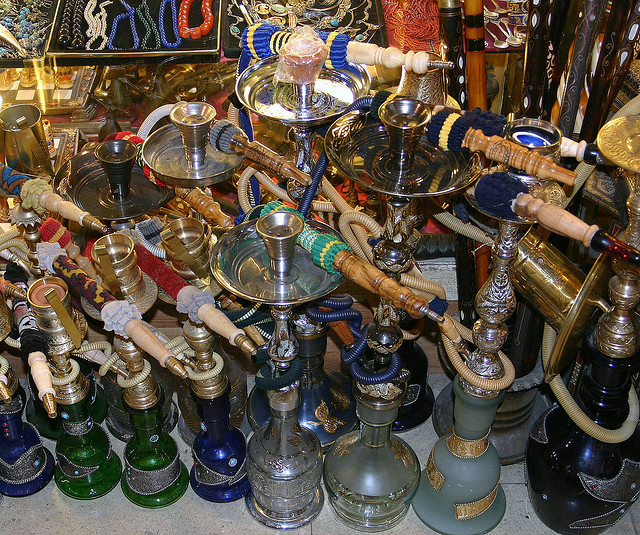 You might know it as the hookah, but it’s the same thing. No, we are not telling you to start smoking, but trying the narghile is a fun way to experience the traditions in Istanbul. After all, locals have been using it since the 17th century.

Take a day trip to the Princes’ Islands 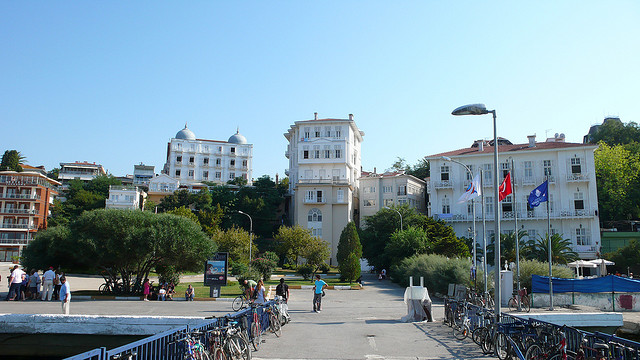 Located off Istanbul’s Asian Shore, they are the place where the non-Muslim elite built their summer palaces. Visit the churches or just soak up the atmosphere. Or take a ride in a horse-drawn carriage. If the budget doesn’t allow for splurges, you can rent a bike and tour the islands.